The views and opinions expressed in this article are the writer’s own and do not necessarily represent the newspaper as a whole. 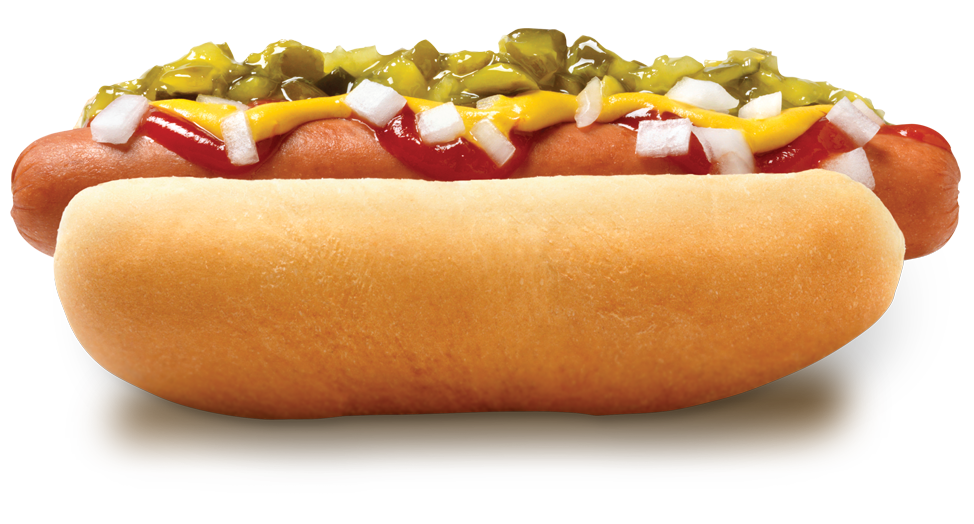 The question is known to many, but the answer is known to few:
Should a hot dog be considered a sandwich?
To solve this enigma, we must first define what a sandwich is at the basest level. Merriam-Webster provides the following definition:

1a: two or more slices of bread or a split roll having a filling in between
b: one slice of bread covered with food
2: something resembling a sandwich
With the technical definition in mind, the answer is obvious: a hot dog is, in fact, a sandwich. It is a split roll with a filling(s) in-between. Some might argue that the “split roll” part of the definition is to include sub-style sandwiches exclusively, but this line of reasoning also begs an important question: if a sub-sandwich is a sandwich, why isn’t a hot dog? The only real difference between the two is the shape of the meat, as most toppings and sauces are consistent between subs and hot dogs. However, this classification highlights some inconsistencies too: if a hot dog isn’t a sandwich because of the irregular shape of its meat, is a meatball sub a sandwich? Is a tuna salad sandwich a sandwich?
The problem with trying to answer this question using the literal definition of a sandwich as justification is that it is simply too broad. How can we ever hope to come to any conclusion when “sandwich” is defined as anything “resembling a sandwich”? Could a multi-layered cake, a hardcover book, or a sculpture of a sandwich be considered a sandwich? It can be argued that these all “resemble” sandwiches in one way or another, even though they are obviously not sandwiches.
Trying to define a sandwich within technical confines ignores the crux of sandwich identity:
Does it feel like a sandwich when you eat it?
This simple question addresses any technical conflicts that arise in the categorization of foods as sandwiches. While foods such as tacos and hot dogs fulfill the dictionary definition of “sandwich”, they do not feel like sandwiches when eaten, and thus are not sandwiches. Sub sandwiches, despite being similar in composition to hot dogs, feel like sandwiches when eaten. The same goes for foods such as ice cream sandwiches, which are made of ingredients not normally put on sandwiches, feel like sandwiches when eaten.
While it is unlikely that this perspective will relieve any tensions in the ongoing sandwich schism, I do hope it acts as good food for thought.