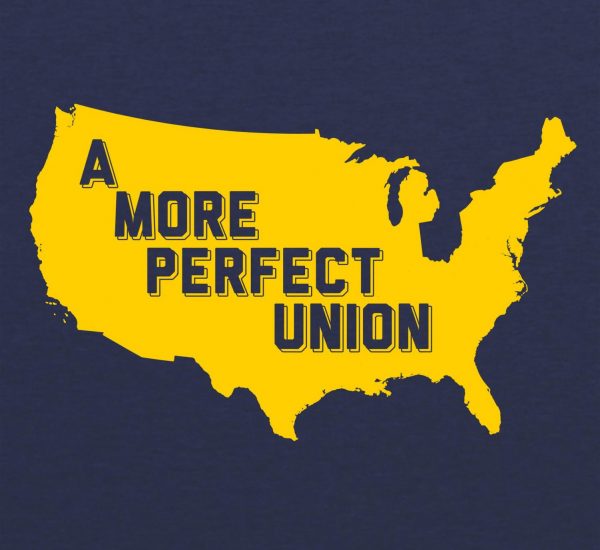 Close your eyes, and try to remember what books you were assigned in high school. Our answers are going to be largely the same. The Great Gatsby. The Scarlet Letter. The Catcher in the Rye. Great Expectations. Of Mice and Men. The Canterbury Tales. Beowulf. Romeo & Juliet. Chances are you’re going to like at least one of these, but there’s no denial that the worldviews expressed in them are shockingly limited. And that is no accident. These books are the linchpin of high school literature courses, largely because they are what the elite class of the time deemed essential. They are in place as “the classics,” and because our structures revolve around them, it will be near impossible to take them out. They are, as the institution calls, “The Canon.” Now, some high schools have diversified a bit. Maybe you read To Kill A Mockingbird, The Handmaid’s Tale, Things Fall Apart, Native Son, Beloved, or any number of texts by white women or any people of color. But these are still the exception, rather than the norm.
However, here at Austin College, we get the privilege of an alternative reading list. The professors here know what we’ve read, and try their hardest to steer away from “The Canon.” And that is not as difficult as it may seem. Contrary to popular belief, there’s so much more classic literature than what is revered. For instance, Dr. Tom Blake thinks it’s absurd that Beowulf is the quintessential medieval text, since it only exists in one manuscript. There’s a wide variety of diverse and progressive worldviews that were simply lost to time, in favor of the safe and conservative Beowulf. So, in his course “Global Middle Ages,” he makes it a point to expose all of the different types of medieval texts out there, and Beowulf is nowhere to be seen.
Dr. Randi Tanglen had essentially the same objective with “A More Perfect Union,” a course about 19th century American literature. One of the first things we learned in class was that all of the most popular writers of this time and place were women, and black men were also very successful. That’s a far cry from Charles Dickens and Mark Twain. But once again, a lot of these stories are obscured in the shadow of the giant Canon. As a response, we read Hobomok, Narrative of the Life of Frederick Douglass, Clotel, The Silent Partner, The Marrow of Tradition, and American Indian Stories. Douglass is the only one that seems to hold a high place in history, while the others have apparently fallen into obscurity. Given what we know about The Canon, it’s easy to think they’ve been given “The Beowulf Treatment.” But thankfully, these texts are readily available online, and there’s still much to examine from them.

Two of these were by white women, three were by Black men, and one was by a Native American woman. This matters because all of these texts are aware of injustices and power structures that white men were naturally blind to. Because even today, it’s always going to be better to read from voices experienced by the problems at hand, rather than those well-intentioned but ultimately guessing. This is best exemplified by Hobomok, which succeeds when about a white woman bound by Christianity, as Lydia Maria Child was in real life. But when she attempts to write about Native American injustice, she fails, because she was never going to relate to it. While in American Indian Stories, Zitkala-Ša actually was affected by those issues, and the text is much more genuine as a result.
But of course, these are not issues with a right or wrong answer. There’s going to be some that provide different experiences to different people. The Narrative, for instance, goes into full detail of the hardships Douglass experienced as a slave, and how he was able to emancipate himself through literacy and agency. But Charles W. Chesnutt didn’t have those experiences, and so The Marrow of Tradition is a more broad view of how exactly white supremacy encroaches every facet of society, and how exactly we should resist it. That doesn’t mean one text is better or has more worth than the other. One the contrary, we need a diverse view of these topics, because there’s no set number of ways they affect people. In order to understand the spectrum, we need to see the spectrum, which literature allows us to do.
Writing gives us the opportunity to see the world through other eyes. Therefore, we are downright obligated to take in a diverse catalogue. Because to only consume one worldview is to cheat not only all of the others, but the benefits to literature at large. Dr. Tanglen knew this, and there is no denial she left an invaluable impact on Austin College. If and when all colleges, and maybe even high schools get in on this, we’ll all be empowered by knowledge.