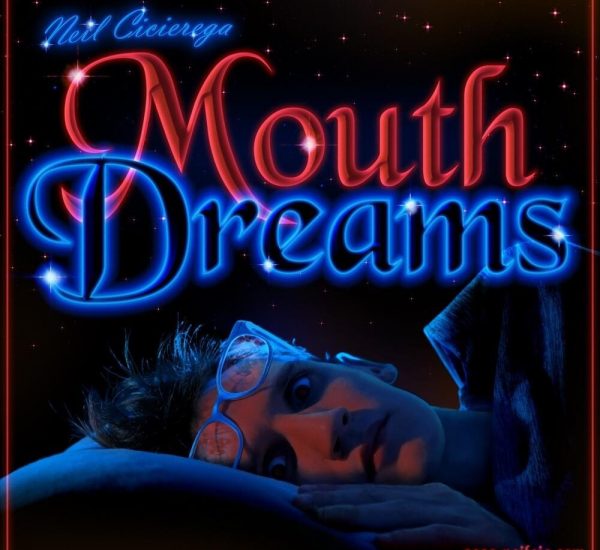 Neil Cicierega has to be one of the most everlasting and effortlessly popular artists on YouTube. You may not notice the name, but you have probably seen a fair chunk of his viral videos without even knowing it. Remember the Potter Puppet Pals? Or “Brodyquest”? Or “The Ultimate Showdown”? All of these were massive hits, all coming from the same fascinating mind.

His latest and greatest endeavor comes from his mashup albums. Since 2014, he has now put out four records, containing some of the most ridiculous and enjoyable remixes of all time. These albums are Mouth Sounds, Mouth Silence, Mouth Moods, and now the recent Mouth Dreams. And yes, the titles all came from the infamous band Smash Mouth, as their forever-memed hit “All Star” is the track Neil most often samples. Some of the mashups with “All Star” include “Float On” by Modest Mouse, the Full House theme, “Imagine” by John Lennon, “Under Pressure” by Queen and David Bowie, a Nine Inch Nails style remix, and so on. Some of these tracks are surprisingly great, while others are intentionally disgusting, but none of them are forgettable.
But these albums go far beyond Smash Mouth. Some of my other favorites include “Crocodile Chop,” which combines Elton John’s “Crocodile Rock” with System of a Down’s “Chop Suey;” and “Wndrwll,” which twists Oasis’ “Wonderwall” into a glitchy mess. What Neil is doing here is taking all different corners of 80s through 2000s nostalgia and Top 40 radio, and blurring it all into this overwhelming homogenous glob. A lesser artist would only pair these things up for the novelty of it, but Neil genuinely works hard to make it all flow together, as strange and shocking as it all may be.
His recent release, Mouth Dreams, keeps on with the tradition. The first proper track is “Spongerock,” which combines the Spongebob theme song with Queen’s “We Will Rock You,” creating the ultimate 2000s kid’s birthday party anthem. Another highlight is “Just a Baby,” which takes the vocals from Johnny Cash’s “Folsom Prison Blues” and Justin Bieber’s “Baby,” pairs it behind the instrumental from Hoobastank’s “The Reason,” and creates a surprisingly emotional and euphoric piece. Neil also manages to take Limp Bizkit’s “Nookie,” easily one of the worst songs ever written, and actually make it tolerable twice in a row. Other songs featured include Owl City’s “Fireflies,” Talking Heads’ “Psycho Killer,” Danny Elfman’s Pee Wee’s Big Adventure score, The Partridge Family’s “Come On Get Happy,” and Rick Astley’s “Never Gonna Give You Up.” I’ll let you see those for yourself. Mouth Dreams isn’t the best one, as the classical-oriented finale is a rare miss from Neil, but it’s worth a listen all the same.
I highly recommend listening through all of these albums! For anyone obsessed with pop culture, it’s a fascinating and unmissable fever dream. They can be found on Neil Cicierega’s YouTube and Soundcloud.