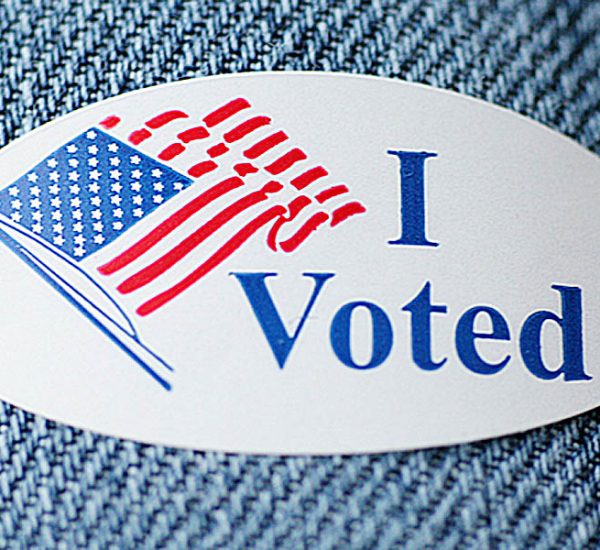 Oftentimes, the importance of voting in America is significantly downplayed as a battle between a few battleground states, with states like Texas already predetermined as a Republican state and states like Massachusetts claimed for the Democrats. This, however, is not true. In the 2016 election, the percentage of voters who made it to the polls and cast their vote was only 46% of all eligible Texans according to the Texas Tribune and many other newspapers.
Texas has shown its brawn in the past few weeks, with nearly 75% of the previous election’s voter turnout in early voting. We must keep this trend going! How can a democratic republic be sated with a mere 25% of the vote in a president’s favor? While it is easy to read the articles decrying the electoral college as an anti-democratic establishment, we must remember that the government exists of the people and should be treated as an extension of the citizenry’s expectations and values.
Voting is the duty of every citizen in the union, and so should be treated as such. There exists a belief that people’s lives will not change after the election and that “normalcy” will return eventually. This is also inaccurate.  Elections have solid and real world consequences for many of the historically wronged peoples of our country. Even the natural right for two lovers to be wed is not a guaranteed right into the future, nor is the right to worship guaranteed- these rights must be consciously warded over. The guardian of American freedoms stem from the people and so must be by the people.
We hope that the students of Austin College vote for their candidate of choice, and do not squander this right.