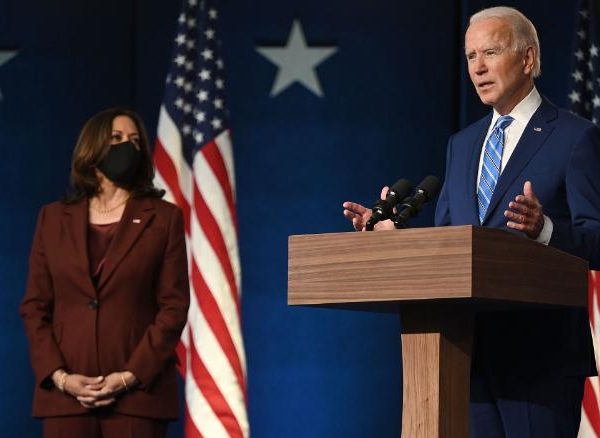 After several tense days of waiting for ballots to be counted after election day, Joe Biden has been projected to win the 2020 presidential election and has declared victory. His win in Pennsylvania gave him the 270 electoral votes he needed to win the election and then some. Biden also leads the popular vote by over four million votes, a margin which is expected to widen as more ballots are counted. President Trump has not yet conceded the election, however, this motion does not have any legal consequences and the transition of power should happen peacefully as always.
This marks the end of a historical election; both candidates garnered a record-breaking amount of votes amid a global pandemic. Trump will also be the first incumbent president to lose reelection since George H.W. Bush in 1992.
It is not entirely clear what the future will look like under this new presidency, but one thing is for certain: we can finally move past this chaotic chapter of 2020.