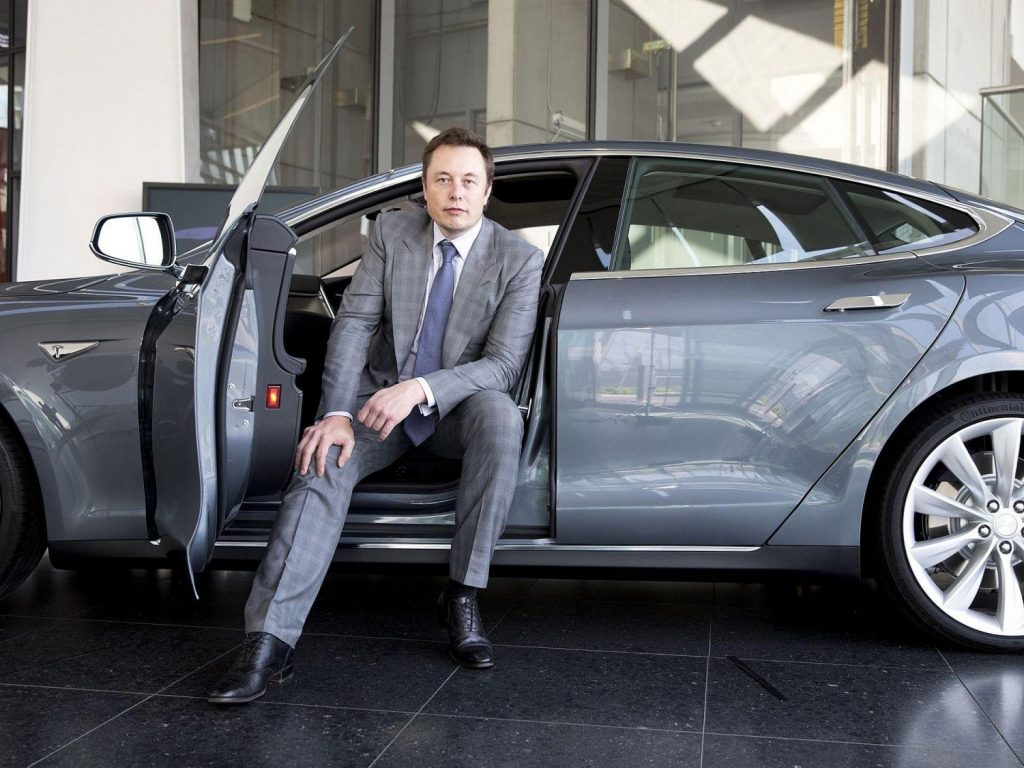 On Monday, March 15, Tesla disclosed that Elon Musk has changed his title to “Technoking of Tesla” while also retaining his title of Chief Executive Officer. Back in February, Musk was stripped of his title of “richest person in the world” after Tesla’s stock prices declined by nearly 14 percent for the past couple of months.
But that’s not all. Chief Financial Officer, Zack Kirkhorn, took on the name “Master of Coin” following Tesla’s purchase of $1.5 billion in bitcoins in January. Tesla announced bitcoins as a method of payment sometime in the future, which is a pretty innovative investment. However, Wall Street investors are worried about a “bitcoin sideshow” that may be a contributor to Tesla’s stock drop.
Last week, Tesla released a video of a Tesla Semi electric truck prototype on a test track from its Fremont, California factory. Tesla announced that the truck would be in limited production in 2020, but the updated timeline has pushed back to 2021 with pilot production beginning July 2021. With a quick acceleration of 0-60 mph, 4 independent motors, low electric energy costs, and enhanced autopilot features, it’s sure to be one of a kind. And what’s better than mass-producing these trucks in a massive state like Texas. A fourth factory called, “GigaTexas,” near Austin is said to crank up production of Tesla Semi’s, Model 3, and Model Y SUVS in 2021.