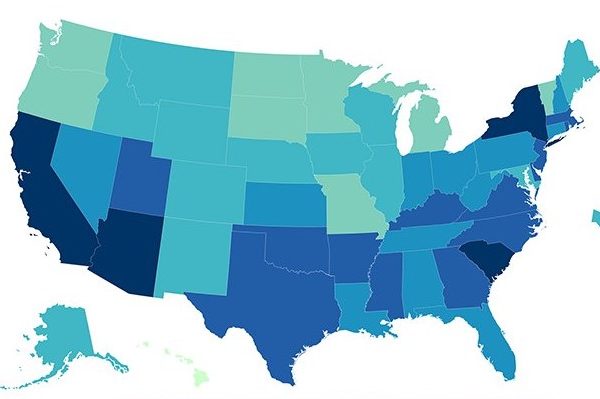 It has been almost one full year since the beginning of our extended spring break. Since then, governments, businesses, and other institutions have implemented safety guidelines and requirements to curtail the effects of the spreading pandemic. Austin College, too, has implemented its own systems and rules to prevent the spread of COVID-19. How do these methods compare to state and national responses?
Let’s look at what safety measures AC has taken compared to the State and federal government. Because AC is a private institution, it has the benefit of being able to implement protocols that the government cannot. Mandatory testing and quarantine, for example, are extremely effective at reducing the spread of COVID-19, but cannot be utilized at the state and national level. The College can also enforce mask-wearing rules to a degree governments cannot. However, there are a number of actions that were taken by both–  limiting the capacity of buildings, such as classrooms, dining areas, and gyms is another effective method that has been employed by the College and the State. As of March 10, 2021, though, Governor Abbott has lifted mask-wearing and capacity limitation guidelines statewide. AC has opted to continue following COVID-19 protocols according to CDC guidelines regardless.
So, how effective are these policies anyway?  So far, there have been over 26.2 million reported coronavirus cases in the U.S., meaning that about eight percent of Americans have contracted COVID-19 since last march. In Texas, over 2.7 million cases have been reported, just over nine percent of the State’s population. AC has reported 97 cases since mandatory testing began in September. Assuming an on-campus population of about 1,200 people, eight percent of ‘Roos have had coronavirus.
Of course, there are some nuances to these statistics. First, Austin College has much higher population density than Texas or the U.S. because it is a residential campus. Most students live together and share facilities, leading to more opportunities for the disease to spread. Second, many of AC’s reported cases are from before the College further restricted its COVID-19 protocols, which was done as a response to a high uptick in cases from returning students. Since the inception of those stricter protocols, the number of reported cases has declined drastically.
Currently, there are only three active coronavirus cases on AC’s campus, which is a great number considering recent spikes in new cases statewide and nationwide. Thanks to the College’s continued commitment to upholding COVID-19 protocols, our active cases shrink each week.