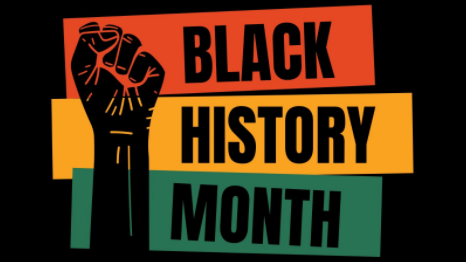 February has come and gone, but that doesn’t mean Black history is limited to a month of the year. Every year, there seems to be an argument about why black people get a history month– an argument which has now been complicated by the ongoing debate about the teaching of critical race theory.

Although it currently lasts for all of February, Black History Month was once a 7-day celebration that was endorsed by history teachers. Historian Carter G. Woodsen and minister Jesse E. Mooreland founded the Association for the Study of African American life and History in 1926, and together the two would sponsor “National Negro Week.” They chose the second week of February to honor the birthdays of Abraham Lincoln for abolishing slavery and Frederick Douglas for his activism. This celebration encouraged schools across the country to have celebrations for the achievements of Black Americans. Schools would also host lectures, performances and form history clubs to honor the week.

What few know about Black History Month is that each year there is a theme. This year’s theme is Black Health and Wellness, meaning this month you should try to explore the legacies of black physicians, healthcare workers, and medical practitioners. In the present day, black women are disproportionately mistreated within the medical field. By educating non-black Americans about these issues we can all better appreciate the medical advancements brought into our society by black people as well as recognize the mistreatment black bodies face within the medical field.