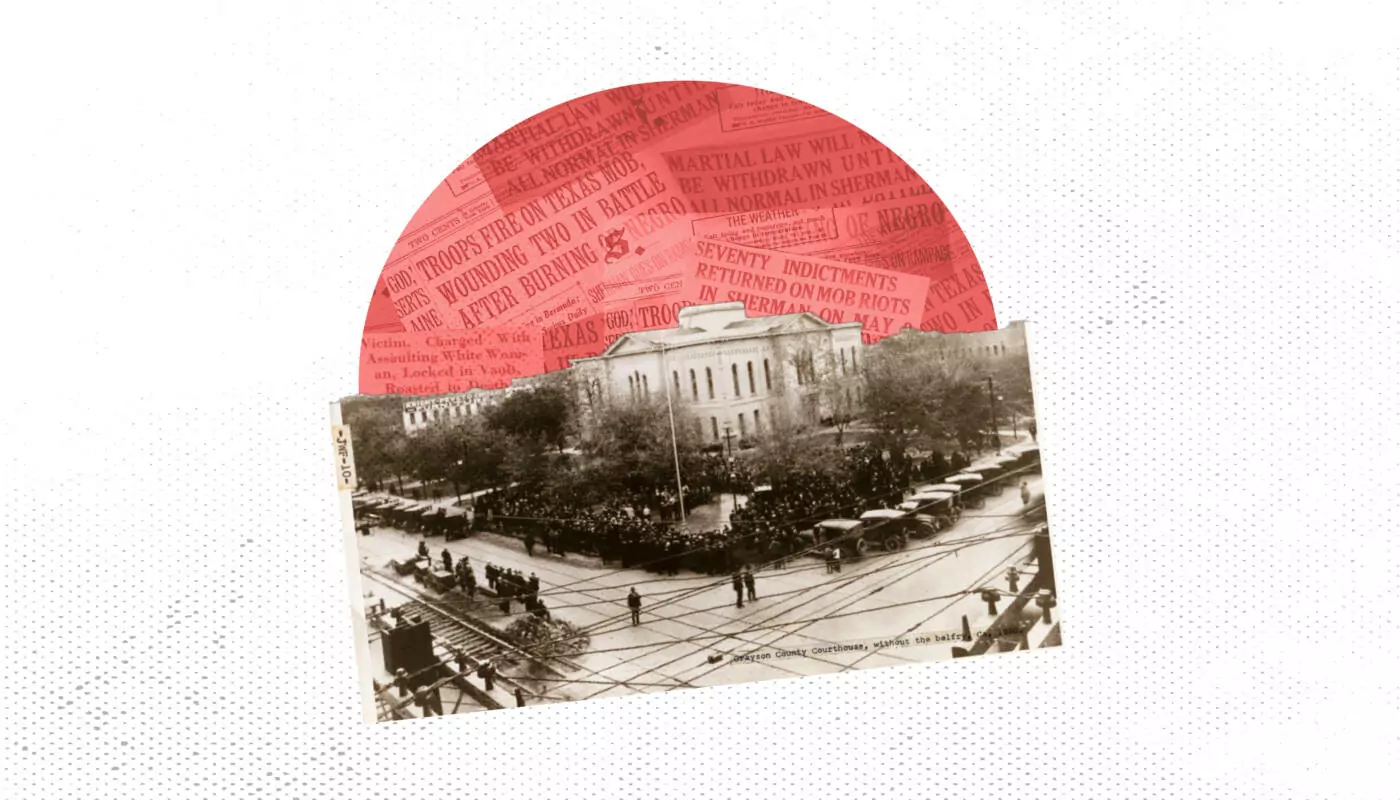 One of the main focal points of the conference was the 1930 lynching of George Hughes, leading to the infamous Sherman Riot, during which a white supremacist mob set the Grayson County Courthouse, as well as many black-owned businesses in the area, on fire. Sherman has had to grapple with this uncomfortable part of history ever since, but in the century that has followed, many in the community have been hesitant to examine the past. However, many local activists have worked towards establishing a historical marker to recognize the event in the hope that people can learn from history.

In addition to the discussions surrounding racism and resistance, attendees were invited to stay for meals provided at breakfast and lunch on Saturday. In addition, professors and students over 21 were able to enjoy the closing reception at 903 Brewers, a local brewery.

Overall, the conference was highly informative and gave students a chance to reflect on the impact race and racism has had on their lives and the lives of others. Those who want to learn more about the legacy of white supremacy in the U.S. should be sure to attend TEDx on Saturday, Oct. 1, where Dr. Felix Harcourt, a history professor at Austin College, will be giving a speech called How to Talk About Hate Groups.