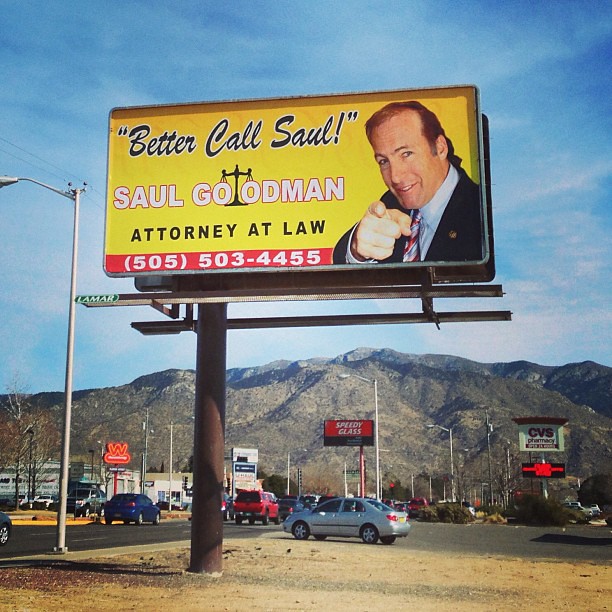 Breaking Bad never really went away. Despite having one of the most acclaimed series finales of all time, Vince Gilligan never truly stopped telling the story. This was most apparent last October, when the continuation El Camino: A Breaking Bad Movie launched on Netflix (which we reviewed right here! https://acobserver.com/arts-entertainment/2019/10/16/the-new-breaking-bad-movie-is-solid-but-unnecessary/). It was a huge hit with audiences, instantly becoming one of the most watched Netflix films ever. I liked the film enough, though I don’t think it compares to the either of the series. That’s right, I said either of them, as Better Call Saul should not be overlooked. Critics have loved Saul since the beginning, but compared to its big brother, it hasn’t made nearly as much of a cultural splash. Which is a shame, because I think Saul is just as great as Breaking Bad, and potentially even better. It’s not addictive and explosive like Bad, but it’s introspective and emotional in a way Bad never was. In Scorsese terms, Breaking Bad is Goodfellas, while Better Call Saul is The Irishman.

AMC has just released the first two episodes of Season 5, which they’ve also announced is the penultimate season of the show. It makes sense that the story is coming to close, since Jimmy McGill has almost finished his descent to Saul Goodman. The new episodes show him lying and conning to gain new clients, a habit that will never go away. Much like Walter White and Heisenberg, the show is all about how an ordinary man can become a criminal supervillain. But here’s the difference: Walt was never a good person. He was always a disturbing parody of the average American. His descent to crime somehow felt fitting and perversely entertaining. But Jimmy is such a likeable character, and we don’t want him to become a slimy coward like Saul. But alas, from the very first episode, we knew it was inevitable. It cannot be overstated how amazing of a job Bob Odenkirk does playing this character. In every scene, he manages to capture so many different nuances and emotions. His range on this show is among the best I’ve ever seen from an actor.

On the other side of things, we have Jonathan Banks once again playing fan favorite Mike Ehrmantraut. And as great as he was on Breaking Bad, I’ve always liked him even more on this show. It’s unbelievable how Banks has been playing this character since 2009, and yet he’s still finding new depths and facets. In the new episodes, he’s dealing with depression and self-loathing, following his obligated murder of Werner Ziegler. We’ve never seen him this emotionally effected by a job before, and it’s kind of strange to see. One heartbreaking scene involves him lashing out to his granddaughter Kaylee, which is something I never thought I’d see from her Pop Pop. It’s a compelling arc, and I’m excited to see where it goes.

Season 5 already has plenty of great moments. We got two darkly funny montages, one with Saul ripping off clients set to “The Sidewinder”; and another of two thugs’ reckless joyride motivated by Saul’s promise of “50% OFF!” We got great moments from Kim Wexler and Nacho, as they both grapple with their expectations of criminality. We got to see Saul’s elevator trick, which is surely one of the most hilarious moments of the entire series. And as a priceless treat, we got one more surprise scene with late great Robert Forster. The future episodes have confirmed guest appearances by Hank Schrader and Steven Gomez, and we’re sure to see more of the legendary Gustavo Fring. It’s sure to be another fantastic season, and I can’t wait to see more. Vince Gilligan and company have yet to disappoint.