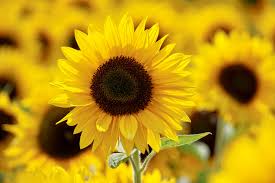 The sun has started to make an appearance in the sky and you know what that means! Spring is here and you need a new seasonal playlist. Don’t worry: I’ve taken it upon myself to provide you one. Feel free to listen to it or simply take a few songs Continue Reading

Rapper Kanye West dropped his ninth studio album JESUS IS KING on Oct. 25; it’s one of the most controversial albums of all time. JESUS IS KING  reached No. 1 on the US Billboard 200, tying Eminem’s record for the most consecutive studio albums to debut at number one. Kanye Continue Reading